The New Jersey Department of Children and Families (DCF) announced that Dave Ellis has been named as Executive on Loan to the State of New Jersey, functioning as the first Executive Director for the Office of Resilience within DCF. Ellis—a national leader in providing trainings and facilitating conversations on the lasting impacts of ACEs and generational trauma—will share his expertise with the state and coordinate statewide work related to ACEs.

The Executive Director of the Office of Resilience will report to DCF Commissioner Christine Beyer and liaise between State government and the Funders from the New Jersey ACEs Collaborative – the Burke Foundation, The Nicholson Foundation, and the Turrell Fund. This unique public-private alliance seeks to dramatically increase public awareness of ACEs and activate members from sectors such as health, business, education, child welfare, government, nonprofit and philanthropy to coordinate in addressing ACEs.

In his new position, Ellis will facilitate a cross-sectoral committee comprised of New Jersey leaders to coordinate statewide work related to ACEs. This will include the development and implementation of a Statewide Action Plan that will address the needs and strengths of New Jersey's children and parents. In addition, he will represent New Jersey’s ACEs initiatives both locally and nationally, identify grassroots and community-led ACEs efforts, and offer technical assistance and strategic support for organizations to implement the Action Plan. 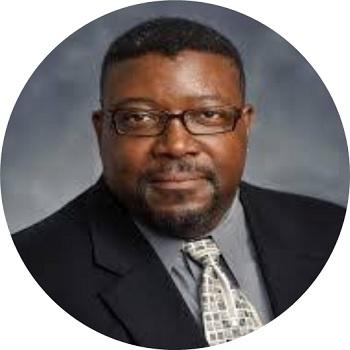 "I am very excited to help lead New Jersey to become a trauma-informed state and continue the great work that has already been done. Through this partnership across the public, private, and philanthropic sectors, we will focus on resources, innovation, and expanded leadership to determine our course forward."
-Dave Ellis
Share
Print
More In This Section