On November 4, 2019, The Nicholson Foundation announced its official spend down timeline. The Foundation will commit to its last grants through the middle of 2020 and close its office at the end of 2021, having left behind a legacy of transformational change for New Jersey. Over the years, The Nicholson Foundation’s focus areas have evolved. At its founding in 2002, the Foundation's emphasis was on at-risk youth, offender reentry, and family stability, and we supported centers to serve these population groups by linking them to services and resources. We responded to opportunities as they changed for meeting the needs of people, leading to the current five focus areas of primary care, population health, early childhood, professional development, and state government. At the same time, the Foundation’s guiding principles have remained essentially the same—systems change, “riding the wave” (searching for opportunities in areas where momentum exists), and sustainability.

These principles have been key to developing projects that have had substantial impact for vulnerable populations in New Jersey. Among the highlights are: 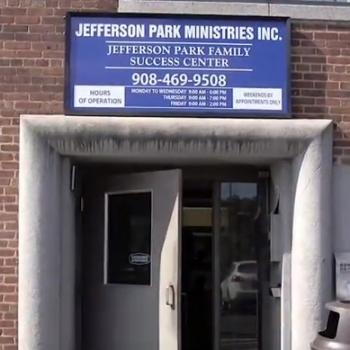 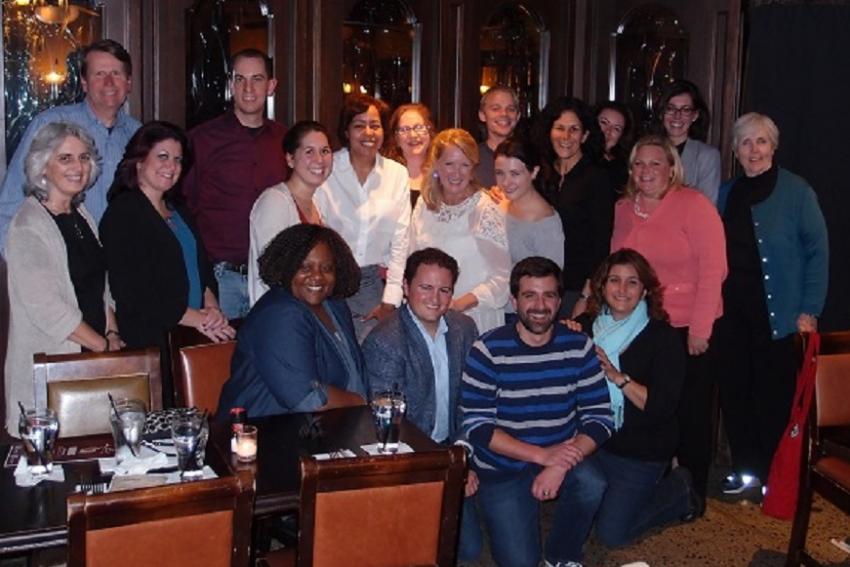